The origins of the National Roosevelt Library in China go back to 1945, when the then ruling Kuomintang issued a resolution in March, soon after the death of President Franklin Roosevelt, to establish a national library in his memory. FDR had supported the involvement of China in world affairs, and US backing led to China receiving one of the Security Council’s five permanent seats at the newly-founded United Nations. Chongqing was chosen as the library’s site as it had been the KMT’s wartime capital. Following Japan’s surrender in August 1945, the library was not a priority item for a country facing large-scale reconstruction and a new phase of the civil war between the Nationalists and the Communists under Mao. Looking to secure US support in its struggle for control with the communists, there is no doubt that the KMT’s decision to open a Roosevelt library was a political calculation. A three-story building overlooking the Yangtze river became available in late 1946, and the library began to take shape. 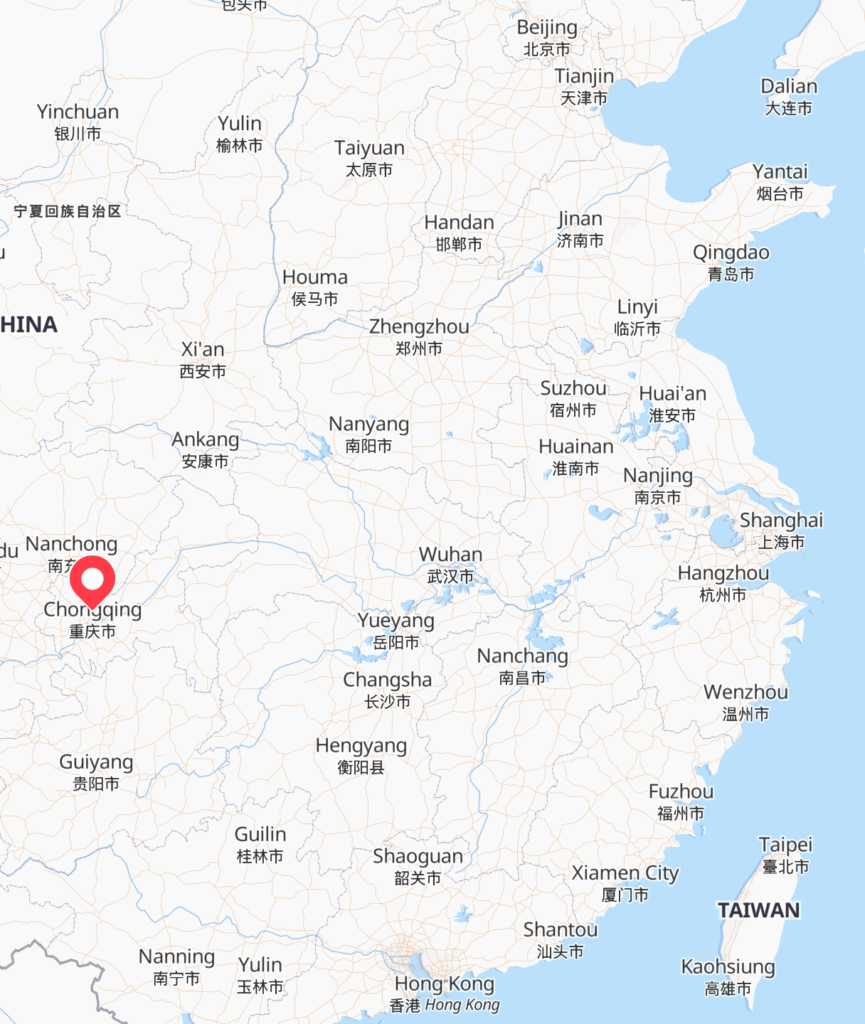 A publication celebrating the new institution’s arrival set out clearly the linkage between FDR’s legacy and the library’s role:

The purpose of the founding the Library is threefold: It will perpetuate the great name of President Roosevelt and stand as an enduring monument that betokens the Chinese people’s love and reverence for him. A traditional friendship has existed between America and China since the days of John Hay, and the close tie was greatly strengthened by President Roosevelt. This Library bearing his name will, it is hoped, serve as a medium whereby mutual understanding, appreciation and cooperation between the two nations will be greatly enhanced. The horrors of war have bitten deeply into the consciousness of peoples the world over. The necessity of maintaining permanent peace has become the most urgent issue of the day. President Roosevelt’s ultimate aim in winning the war was for world peace and security; and the Chinese people’s love of peace is implanted by nature. Therefore, this Library must serve also for the cause of peace.
The Founding of the National Roosevelt Library, 1947

Based on the model of Hyde Park, the library was meant to serve not only researchers and government circles but also the general public. Hence, alongside “all available works on President Roosevelt and those written by himself” the collections would also be expanded to cater for wider interests as a public library. War damage had badly undermined China’s school and university infrastructure, and the Roosevelt Library could also function as an important source for education institutions in the region.

In 1947 the library’s executive secretary, Wen-yu Yen, spent seven months in the New York area to garner support. He met Eleanor Roosevelt and attended the American Library Association’s annual conference to announce the Roosevelt Library’s arrival, a move which led to around 20,000 books being donated from institutions across the United States. Yen also visited the FDR Library in Hyde Park to see whether he could acquire FDR-related research materials. Subsequent contact with Henry Morgenthau, FDR’s Treasury Secretary and the president of the Franklin Roosevelt Memorial Foundation, opened up new possibilities. Yen was facing the awkward problem of how to realize a project that would fit the stature of an FDR memorial based on meagre local funds in a country severely torn by civil war. Although most of the fighting took place in the north east of the country, away from Chonqing itself, the circumstances were hardly opportune for establishing a non-essential institution such as the library.

Nevertheless, Yen persevered. Plans for a new location in Chongqing proceeded, with the aim to create a cultural centre including a five hundred-seat auditorium for public events. Yen sent Morgenthau a budget for $137,000 for this plus audio-visual equipment, translation services, and other materials, in the hope that American interest could carry the project forward. Columbia university’s John Hsu, based at the library’s Chinse Collection, would act as local representative in the United States. But the Memorial Foundation was not prepared to act as fund-raiser or financial donor. The Foundation did respond with a major book donation, which arrived in Chongqing in December 1948, that included a multi-volume set of Public Addresses of FDR from 1928-1940.

In a short article in Asia Calling, the publication of the American-Oriental Friendship Association (California), in February 1949, Yen claimed that the library was open and fully functioning, with around four hundred visitors a day, including many children. But this would be short-lived. In November 1949 communist forces took over Chongqing and the Roosevelt Library was renamed the National People’s Library of the Southwest Region in August 1950. In 1955 it was merged with two other libraries in the city, and since 1987 it has been known simply as Chongqing Library based at Fengtian Avenue. In 2000 the Library once again openly acknowledged its Rooseveltian heritage and held an exhibition highlighting its historical roots.

Following the communist take-over, Yen went on to a successful career in the United States. He had already spent 1930-1932 at Columbia University, completing an MA in Library Studies, and in 1949 he returned to New York to become the head of the catalogue department at the library of the United Nations. From 1964-1971 he served as the East Asia librarian at Ohio State before moving to Taiwan to continue teaching and research. He died in 2005 in Massachusetts at the age of 101.