It has been three years – to the day – since my internship at the RIAS ended. A lot has changed since then, and not just because of the COVID-19 pandemic. Back then, the internship definitely reinforced my passion for academia and as soon as I graduated from the Leiden MA North American Studies I started working on a PhD proposal to continue along that path. At the same time, however, I simply needed to earn a wage, so I started applying to several government traineeships. I got a job at the Association of Netherlands Municipalities (in Dutch: VNG) and it turned out I loved it.

I started working in the field of (open) data and smart society, quite the change from 19th and 20th century American history. At first I mainly organized events where Dutch municipalities could exchange knowledge on these new subjects. I had some organizational skills, but I had little knowledge of the subject matter myself. Over time, however, that changed and the information society really grasped my interest – especially the ethical aspects of new technologies. After that, despite my great time at the RIAS, I never truly considered returning to academia.

My next assignment in the VNG traineeship was to work as a policy officer, again in the area of digitalisation, new technologies and public values. It has been my job for over two years now and I still love it. There is a lot of room for me to do research and write on subjects such as e-government, cybersecurity and digital rights. The work is engaging and I have a real sense of urgency regarding these subjects because they are somewhat under-studied in government and politics. My role is a strategic one, which means I focus on the long-term impact of and trends in the digital transformation of Dutch municipalities.

One of the lessons I learned at the RIAS was to just start writing. I used to postpone that part, always feeling I wasn’t ready yet and that I needed to do more research. However, given the library and administrative duties, there was a lot less time to write at all, compared to my theses. The lesson to just put words to paper, even when you’re not sure where you’re going with it has been especially valuable to my work now. I constantly have to produce trend analyses, position papers and policy agendas in between meetings, so I don’t always have time to think everything through beforehand. As a former colleague of mine likes to say: ‘Done is better than perfect.’

What I did not expect, is that my time at the RIAS has even helped me with the subject matter. One aspect of the implementation of new technologies that is often overlooked is the tendency to produce discriminatory outcomes. Oftentimes, technologies are developed and tested by white men based on data about white men. However, this can result in huge problems. For instance, autonomous vehicles (such as Tesla) use facial recognition technology to avoid running people over. These recognition technologies are often trained on biased data – namely, white faces. This means that they are better at recognizing white people’s faces than black people’s. If that is not pointed out and changed, the disastrous outcome could be that black people are at serious risk when autonomous cars drive around. My focus on Black American History has made me much more conscious of systemic racism and my background in the humanities offers me a perspective that most of my colleagues do not have. It is a real asset and I can safely say we need many more humanities graduates in the field of technology.

When I interned at the RIAS I stayed at a family vacation home in Zoutelande, about a half an hour bike ride from Middelburg. I had been coming there for years, but exactly during my internship the small coastal town was the inspiration for the number one hit song in the country – ‘Zoutelande’ by BLØF. I still come to Zoutelande three or four times a year. Every time I am fondly reminded to my experiences at the RIAS and the wonderful people I worked with. I’ve shared a few coffees and lunches with them since I left three years ago and I look forward to doing that again once the pandemic is over! 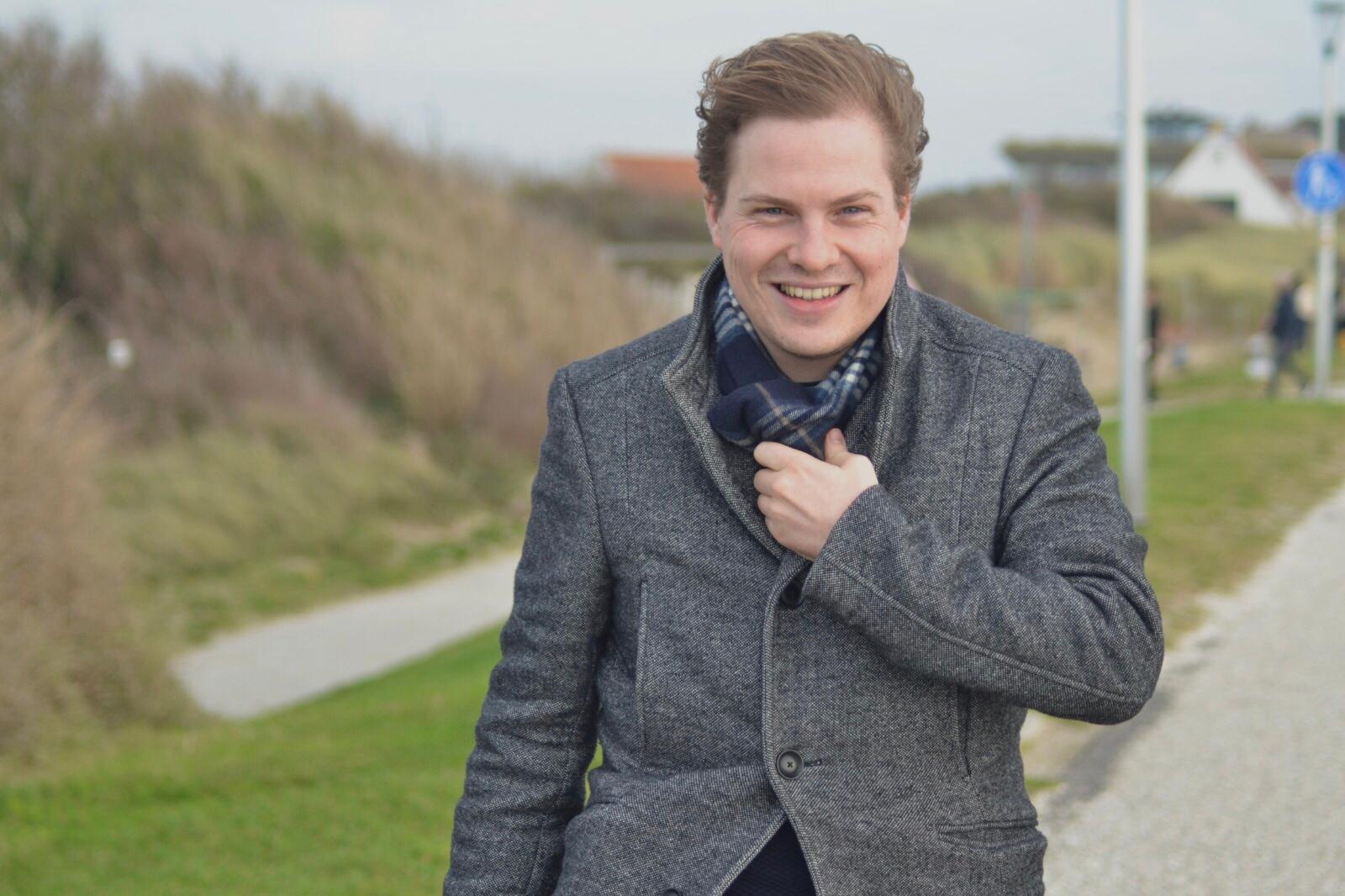