PhD program at the University of Florida, US

At the beginning of August 2012 I started the PhD program in Postcolonial and African American literature at the University of Florida. Since I had already spent a semester  abroad in South Carolina in 2009, I thought I had a pretty good idea of what it would be like. As it turns out, however, this is an entirely different world! UF campus is one of the  biggest ones in the United States and functions like a small village. We have our own police (which, it is rumored, gives speeding tickets to bikes if they go downhill too fast), a  hospital, a stadium, and multiple sports amenities.

My apartment is on campus as well, in a small graduate housing area. Since it is a graduate housing area, most students are over 23, and some are already married and have  kids. In fact, it so happens to be that my particular complex houses quite a number of families with small  children. At times, when I am concentrating on a complicated essay, a class of kindergartners will suddenly make their way to the playground next door, loudly counting the stone steps in front ofmy window. Initially, this threw me off a little, but now I actually really appreciate it. Somehow it makes me feel more ‘grounded,’ like I am still a part of the world outside of campus. This is not to say that American graduate students are detached from reality: rather, what I am trying to convey is that it is incredibly easy to hole yourself up in the library with hundreds of pages of literature and literary criticism, only to come out at night and realize that there is more in life than academia.

Earlier this semester, I was discussing this exact same topic with one of my fellow students. When I mentioned my ‘holing-up-in-the-library’-tendencies, he replied: ‘Yeah, but isn’t that what we do?’ His dry, straight-faced comment made me chuckle, because of course he is right. I am extremely passionate about Postcolonial literature, and  thanks to UF (which offered me a teaching assistantship) and Fulbright, I have the opportunity to delve into it every single day. In other words, yes, I am terribly busy, but I would not want it any other way. After all, it is also terribly exciting. And whenever I start to feel a little alienated from ‘the world outside,’ there are still those stone steps in front of my window. 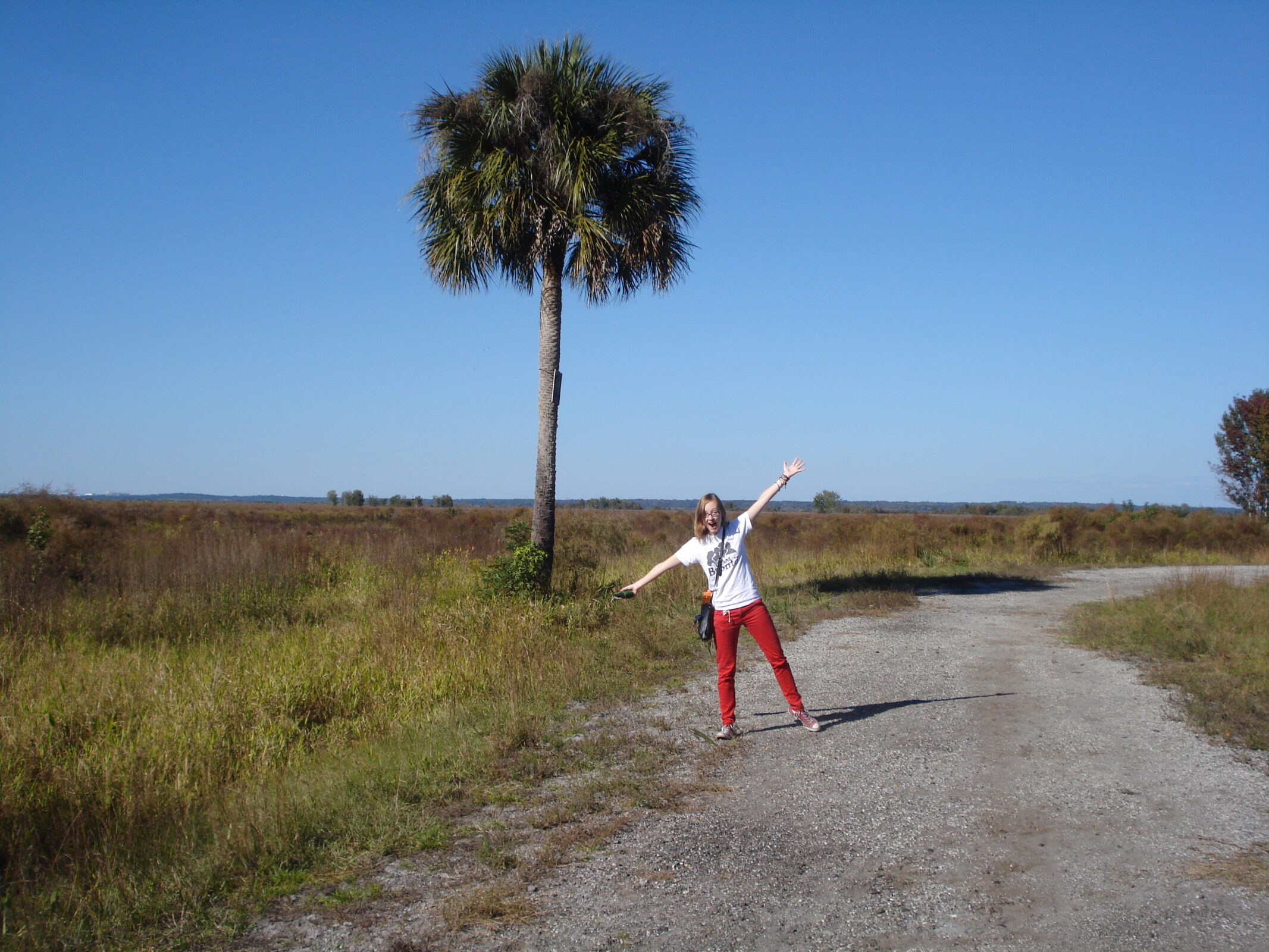