As I’m writing this I’m sipping my Starbucks coffee somewhere in the great city of Los Angeles. I have already spent three months in the U.S. and I intent to stay for another two months. I’ve traveled from New York City through the south of the country, all the way to the west coast. I decided that after I finished my bachelor in American Studies it was time for me to experience and explore my object of study: the United States of America. I had made this decision long before I applied for the internship at the RSC, so I had no idea that this internship would have a major influence on my trip.

During my study I wasn’t really sure what I wanted and I didn’t really specialize, which made me very anxious, since everyone around me seemed to have found their passion and knew what they wanted with their study. I came to the RSC as a somewhat inexperienced, insecure, but eager intern and I was ready to learn. And learn I did. I had the opportunity to talk to a lot of students: from bachelor and master students to independent researchers and P.h.D. students. I learned about different subjects, cases and people, but most importantly I learned a lot about my own interests and abilities. Through a series of lectures, discussions and talks I realized how interesting the American politics actually are. It amazes, excites, frightens and astonishes me all the time and I even ended up writing my bachelor thesis on the relationship between Hollywood and American politics.

After all this learning and writing about American politics I finally went to the United States to see how all the theories about politics fit into the daily lives of the American citizens. The timing of my trip was perfect since the elections were to happen one month after my arrival, so the whole country was buzzing with excitement. Soon I learned that Americans are always in for a little talk, so I had a lot of conversations with Americans about politics, the upcoming elections, Donald Trump, Hillary Clinton and the future of the United States. To my surprise and astonishment almost all of the the people I spoke to were going to vote for Trump. When I asked them why Trump and not Clinton, they always had the same reply: ‘Clinton is not to be trusted and it will just be a third-term Obama government, while Trump is going to make a change as someone who is not familiar with politics.’ There was no room for discussion and I often ended up very frustrated and sad. Still, it was very interesting, because I learned for example that a lot of emotions are involved when it comes to the presidential elections in the U.S. That is quite a difference from how we handle elections in the Netherlands and this is not to be learned from books and articles you read during study. In this way this trip enables me to think beyond theories and dry facts. I now know the enormous difference that exists between people from all the different states. I think it is going to be very hard for me to think of the United States as one country ever again. There are simply to many different areas and people. It almost feels like I’m traveling through different countries and it’s often through the sight of the American flag that I’m reminded of the fact that I’m still in the same country as where I arrived three months ago. I will definitely take all these impressions, feelings and ideas with me when I start with my master in September. It will make for a richer and broader field of knowledge from where I can start my research.

My internship at the RSC, together with my first trip to the States are the best preparation for my master North American Studies that I could have wished for. It has given me insight in future possibilities and directions and it helped me to become more confident about myself and my talents. The amazing atmosphere, the fantastic colleagues and the interesting students and researchers all contributed to my personal and professional development. 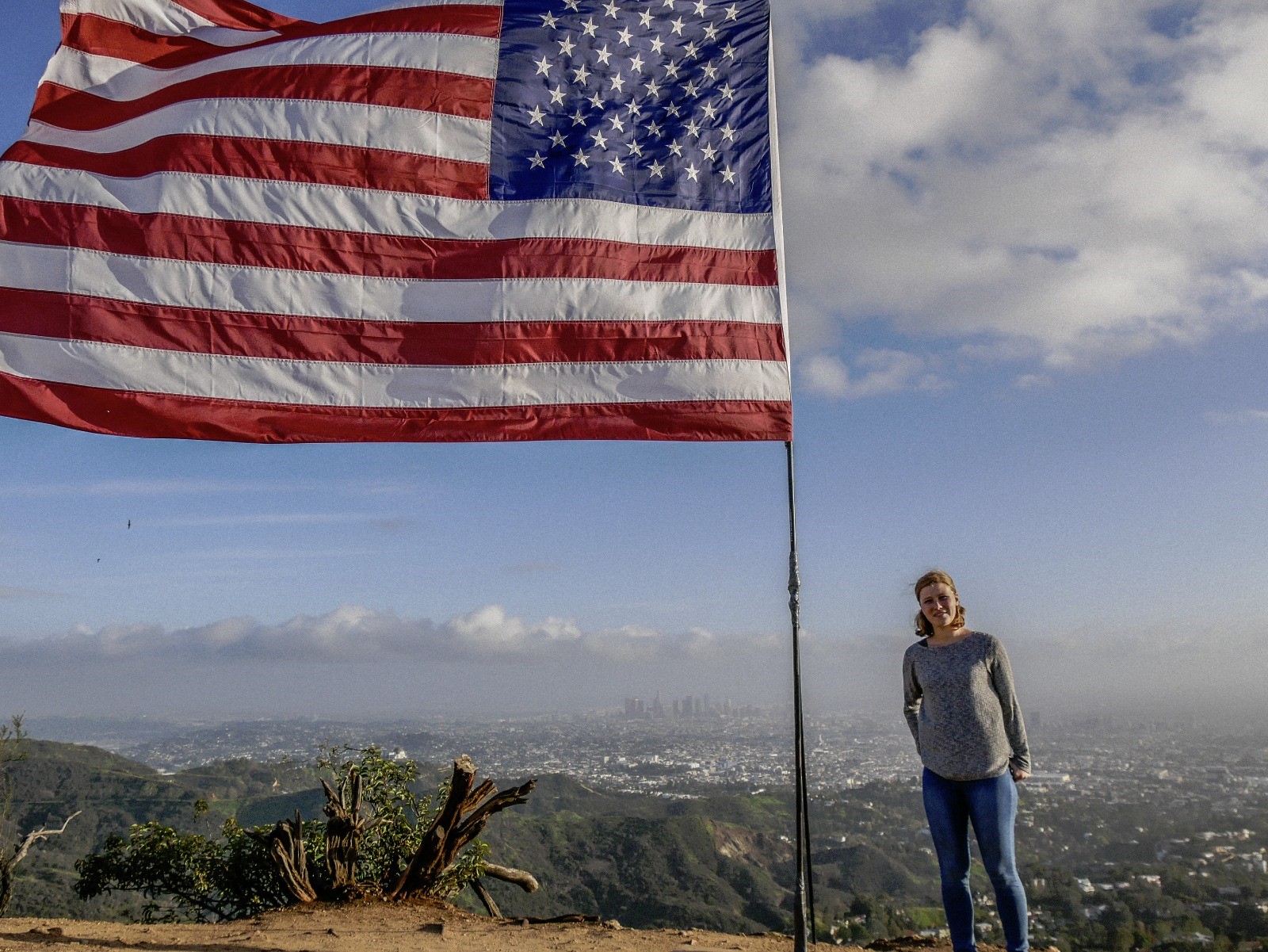