While my internship at the RSC is almost a decade ago (summer of 2007), I can truly say those 9 years would have looked very different if I had not spent that summer surrounded by the books, microfilms and wonderful people which make this institute unique.

I had visited the RSC a few times during my highschool years in Middelburg. A history project on the Cold War was taken as an opportunity by our teacher to introduce us to historic research using primary sources, and the RSC was the perfect location to do so. A traveling photo exposition on the aftermath of 9/11 on display in the RSC library brought me back again for an art history course. It was therefore no surprise that for my highschool end-thesis – comparing the US and Dutch governmental responses to the economic crisis of the 1930 – I again made use of the wealth of resources available at the institute.

As an American Studies student, first in Groningen then in Nijmegen, the RSC was the holy grail for resource material for papers and essays. I was surprised, however, that this was not only the case for Dutch students and researchers, but also true for those coming from other European countries. During my internship I was able to assist these researchers in opening up the RSC’s sources, and subsequently learned a lot more on a wide variety of US topics.

I was able to extent my internship, and between 2007 and 2011 I was fortunate to work on several RSC projects, ranging from helping to organize international conferences on the 400th anniversary of Dutch-American relations in 2009 and the 25th anniversary of the RSC to the digitization of the institute’s VHS and U-Matic collection. During that time, and with the help of the RSC staff, I had the opportunity to attend the University of California, Berkeley. This was during the first Obama presidential campaign, and on a liberal campus like Berkeley, the Democratic student organization was very prolific. I went on door-to-door canvassing trips to in Reno, Nevada, painted banners, registered students as voters, and assisted on Election Day. Obama’s subsequent victory was celebrated abundantly on the streets of Berkeley.

The day of my return back to the Netherlands was also the day of Obama’s inauguration. That morning I woke up at 4 AM to take the metro from the place me and my friend were staying at in Virginia to the Mall in DC. Together with roughly 5 million others, we waved our small American flags to stay warm in the January cold until the event started. While we were excited to be part of a presidential inauguration, the historic nature of the event became apparent when during the ceremony several elderly African-Americans also in attendance wiped away their tears of joy. That night, while waiting to board my plane, all of the TV screens in the departure hall showed the President’s first dance at his Inaugural Ball.

Following my return to the Netherlands and subsequent graduation with a thesis on the redistricting of US congressional districts, my professional career has shifted my focus from analysing US politics to EU politics. Through jobs at the Dutch National Youth Council, European Parliament, and Secretariat-General of the Benelux Union, I have dived into the wonderful and varied world of EU policy making, whether this was on issues relating to youth, climate adaptation, trans-European transport networks or the war in Syria.

This shift in focus has also brought me to my current hometown, Brussels, were I work for a public affairs consultancy with clients like the European Commission, the metal packaging industry and the umbrella organization of nickel producers. I assist them in analysing upcoming legislation, and advise them how to best engage with representatives from the European Institutions to ensure a positive outcome. In this position I can rely on the skills I honed while working at the RSC – quick internalization of information on a variety of dossiers, (international) event organization, and a client service orientation.

I therefore hope the RSC and its staff will continue to be the cornerstone of not only mine, but also other people’s careers, whether this is through the research opportunities they provide, or the interns they take under their wings. 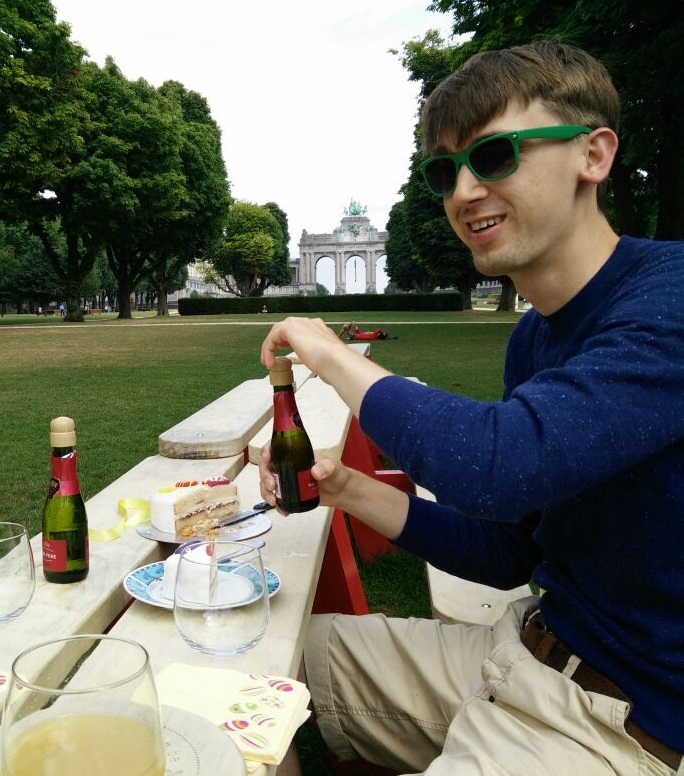